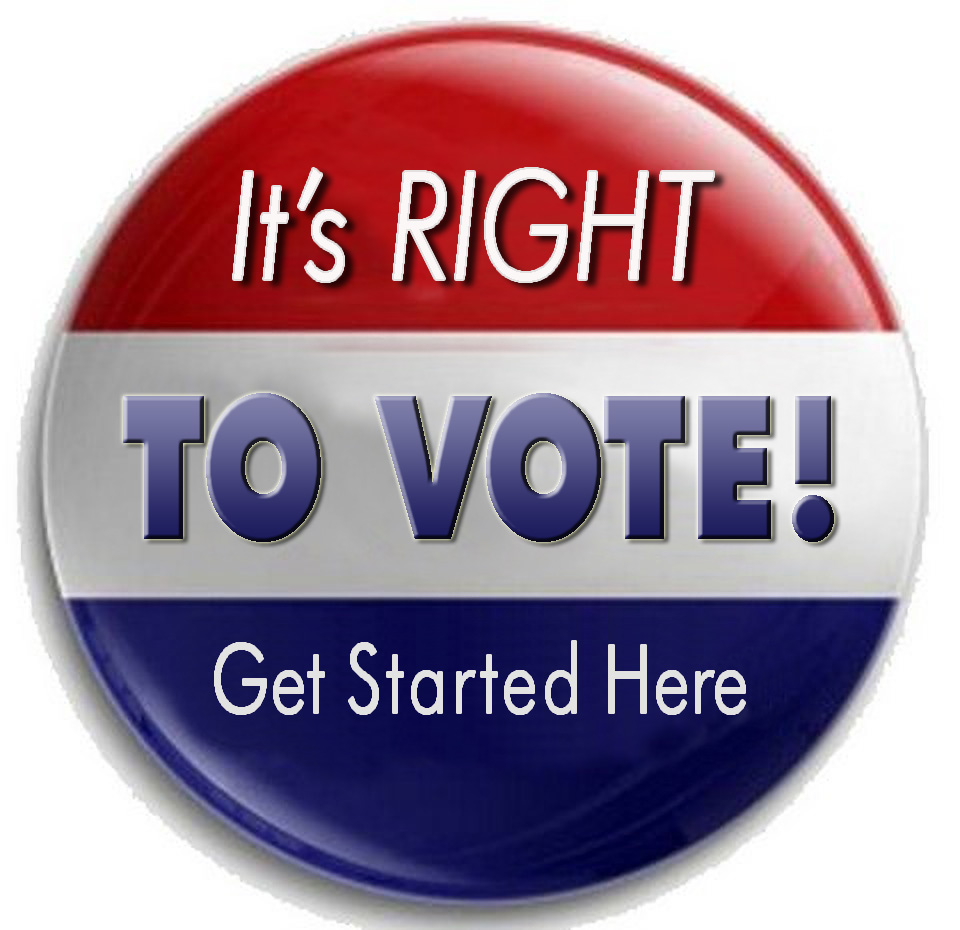 When you can no longer trust either side of the political spectrum, you need to share the Newz.

The Reason Behind Pox Newz 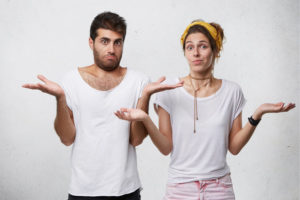 Every day, life in America gets more complicated and confusing. Where will you send your kids to school? Which medical treatment does your mother need? Where should you invest your 401K? Paper or plastic?

But even more challenging are the wider-ranging issues – politics, the environment, war and peace. It’s almost impossible for one person to acquire all the information on a single topic, much less 20 or 200 of them.

So we have to rely on others to help us decide. We trust them, they give us their advice, and we take their opinion as our own.

What Tribe are You? 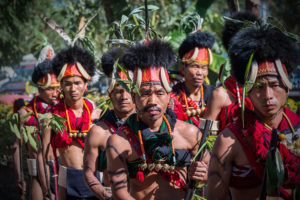 Tribalism is inherent to human nature. These days, instead of tribes, people form into groups of mutual interest for social purposes and to share information. But these modern tribes are usually more emotional than rational. You can see that when thousands of screaming fans oppose each other at a football game. A star player is revered one day, and then reviled the next when he’s transferred to a rival team. But he’s exactly the same person. Why does someone support a team? Often it’s because they grew up in that town, or their parents were fans, not through some rational and impartial selection process.

The same rules apply to politics. Most people are either on one side or the other, but often they’re not sure why. “I’ve always been a Democrat.” Or “Everyone in our family is a Republican.” Scientific studies have shown that political thinking uses the emotional parts of the brain, not the logical ones. That’s why a discussion about politics never seems rational and often leads to heated arguments. 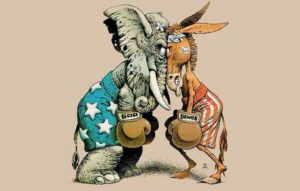 Over the years, the different political sides have claimed many of the big issues for themselves. Democrats are pro-choice, pro-immigrant, pro-gun control, and support Black Lives Matter. If you oppose them you’re against women, a racist bigot, or a gun-toting idiot, not because you have a rational difference of opinion.

Republicans are pro-life, want to build the wall, favor gun rights and support law enforcement. If you disagree, you’re branded as a baby killer who wants to destroy our country, take our guns away and you’re against law and order.

But none of these major issues are a clear cut, “yes” or “no.”

Abortion might be an option at 8 weeks, but what about 8 months, when a baby can live on its own? Should people be able to have an early abortion because of a serious birth defect, or simply to select the sex of their child?

You might oppose “building the wall,” but does that mean you’re OK with millions of people crossing our borders and living in our country with no controls at all? How many more people should we let in? 10 million? 100 million? 500 million?

Most people probably agree they shouldn’t be able to own a grenade launcher, but what about a rifle, or a hand gun? And what do you do about the millions of guns law-abiding citizens already own, and how do you pass a gun control law knowing criminals will just ignore it?

All of these issues are extremely complicated, and just taking a side and shutting down anyone who thinks otherwise is guaranteed to produce stalemate and hostility. 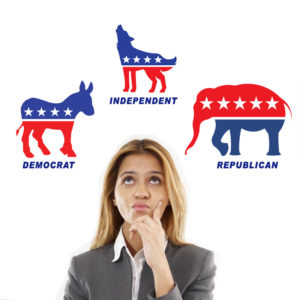 Who Should We Trust?

But how do we know if the people we’re trusting to help us decide these important matters are telling us the truth, or are they giving only one side of the argument?

We are coming to realize that there are people and organizations who are actively trying to divide our country. They may be working for foreign governments using social media robots to manipulate our elections. They may be members of a group or organization funded by profiteers seeking to manipulate our economy. They may be political groups trying to pass or block a new law, support or oppose a judicial nomination, or promote or oppose a political candidate.

All of them have one thing in common, they are willing to cherry pick the facts in order to persuade you to do what they want – not evenly present both sides of the argument so you can decide for yourself.

But one thing is becoming evident, our tribalistic nature means almost everyone has already picked a side and you’re not going to change their minds. 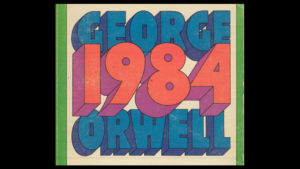 George Orwell wrote a book in 1948, predicting how life might be in 36 years. It took a bit longer than that, but our ability to control communications and technology has made many of his predictions much more believable. I’ve included some quotes here.

So what’s the solution? Honestly, I don’t know the answer, but I’d like to use this website to start a dialog among patriotic Americans who want the best for our country, and realize that the only way to get things done is to work together, regardless of political affiliation.

Stop sharing stuff on social media that you don’t understand.
Unless you have special knowledge and can add to the conversation, all you’re doing is spreading half-truths or misinformation on behalf of someone or some group you don’t even know.

Start from where you agree.
In a new discussion, start from the points in common. You’ll be surprised at how little you really differ. Then identify the “fork in the road” where your views diverge. Focus your energies on those spots – seek out facts, solicit other opinions from new sources. In an honest discussion, there are no winners or losers. When people understand an issue better and share facts in a positive way, they all win.

Stop demonizing people who disagree with you.
We have more in common than what divides us. We have families we love and want to protect, and we all care about the future of our country. We just disagree on how to get there. Calling people names means nothing good can happen.

Start a discussion by agreeing to be civil, and actually try listening.
Be polite. Frame a single issue and stick to it, don’t skip to a different topic if you get flustered.

Understand that different groups present the same issues in different ways. They selectively use information and statistics to bolster their case and ignore the rest. When you look at information, always check the source. If the source has already taken a position, you’re wasting your time with biased information. Look for neutral sources and discuss the issue from many angles.

Understand that learning is uncomfortable.
It’s difficult to change your mind – to realize that an idea you were so certain about isn’t true at all. But all acquisition of knowledge is painful – it means discarding the old in order to accept the new. Every worthwhile new development in society, culture or science, has faced opposition – often very vocal and harsh.

I also see some problems we’re all facing…

There are too many issues to do this with.
No one has the time to become an expert.

We aren’t taught how to think for ourselves.
Unfortunately, our education system no longer teaches critical thinking, logic or how to arrive at a consensus. Most primary, secondary and college teachers stress following rules and repetition. Colleges are now known for restricting speech that disagrees with their current thinking.

Many of our trusted sources are corrupted.
We are learning that Internet search engines are actually skewing the news to a liberal bias. For example, when researching a conservative political candidate using Google, you often see negative stories by left-leaning news organizations first. The news media is insanely biased – there are countless examples of news stories that have to be retracted because they’re just made up – but after the damage is done.

We have been confined to our own bubble.
Facebook admits that their algorithms feed people only what they want to hear. This means that whether you’re conservative or liberal, you’re convinced everyone feels the same as you. Most people don’t even associate with those who make them uncomfortable.

So please take a minute to give some feedback. Is it worthwhile to try to bring our country back together? Is it even possible?

What would you suggest?