In the Trump era, Facebook’s vulnerabilities should be clear to all. Just this week, the company revealed that 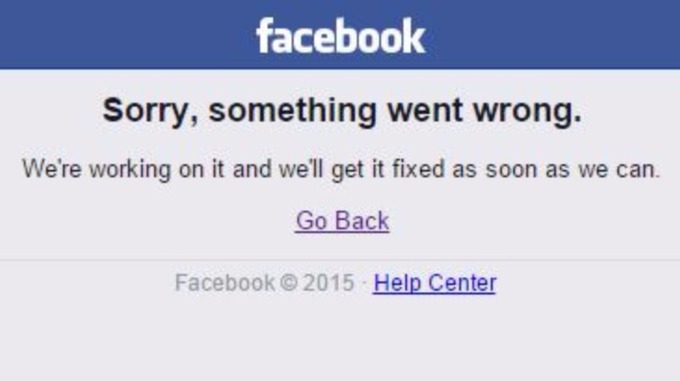 the platform was being misused by accounts based in Iran that were peddling propaganda. Perhaps worse still, a New York Times article suggested that Facebook helps lure people into virulent, even violent xenophobia. Couple this recent news with the obvious influence of Facebook on elections, its negative effect on mental health, and privacy concerns and a plain truth emerges: Facebook causes as much harm as good.

Facebook is, of course, aware of this criticism. CEO Mark Zuckerberg has been on a campaign ever since the election to try and mollify his increasingly vociferous critics. The company has hired far more content moderators, has tweaked its algorithm and approach to trust and verification, and is now also in the process of assigning users a trust rating. Facebook is doing everything it can to fix itself and the perception that it’s a burden on the world. 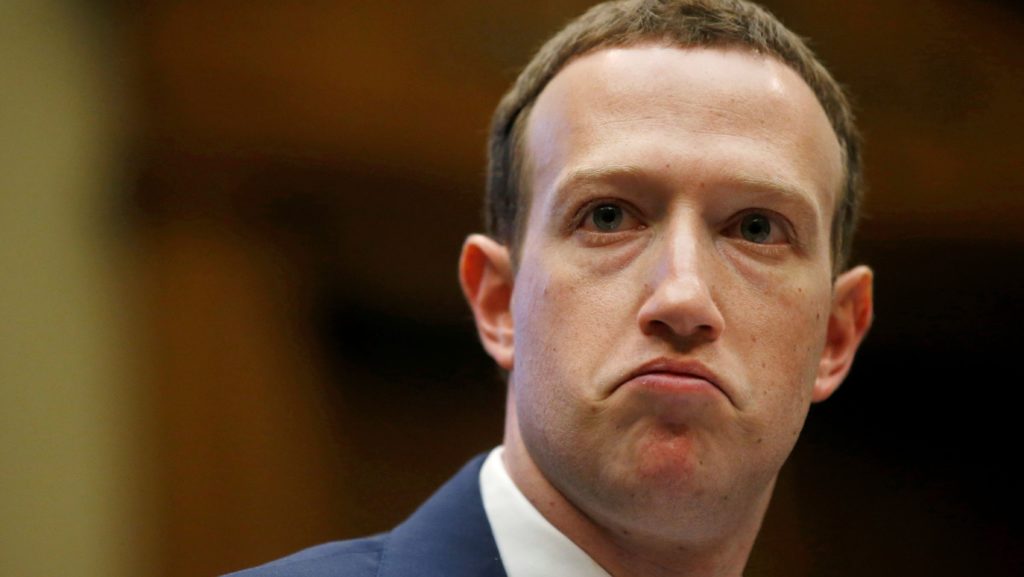 But perhaps all of that effort is in vain. Facebook’s problems are endemic to the platform. Its scale and structure are themselves the source of the company’s troubles. And far from being a few small changes away from improving itself, Facebook’s problems may simply not have any good solutions. What if Facebook is just a mistake?

That might sound like an extreme position, but the New York Times report, in particular, was quite damning. It pointed to an academic paper that analyzed Facebook use and anti-refugee crime and found a correlation between the two. The key finding: “Wherever per-person Facebook use rose to one standard deviation above the national average, attacks on refugees increased by about 50 percent.”

The reasons behind the connection are in part a function of Facebook’s scale and popularity. Because so many people are on Facebook, it allows communities and groups to coalesce around ideas. In Germany, anti-refugee groups have emerged in response to rising xenophobia, and they are filled with articles, memes, and discussion amongst those who oppose allowing in refugees. Such ideas have existed for decades. But it is precisely Facebook’s capacity to aggregate users and then present them with a concentrated feed on a topic that allows fringe ideas to gather both momentum and an audience.