The news on Tuesday was very sad – young Mollie Tibbetts has been found dead – the suspect is 24-year-old Christian Bahena-Rivera. Authorities say he is an illegal alien from Mexico who has been living in the United States for at least four years. 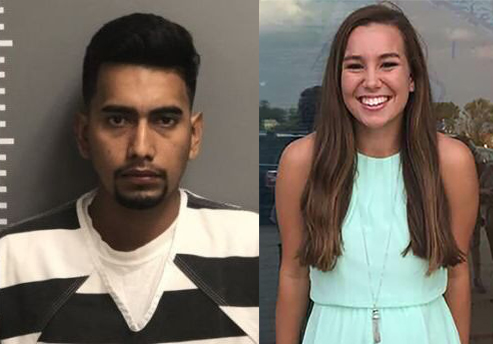 The case is reminiscent of the senseless death of Kate Steinle in California, but the media will have you believe these are isolated cases. Nothing could be further from the truth.

Mollie’s family joins tens of thousands of families who have been victims of illegal alien crime – murders, kidnappings, rapes, sexual abuse, robberies, and deaths or our highways. What makes it worse is the fact that many of these injuries and deaths could have been prevented, if only the illegal alien criminals with deportation orders had been picked up by ICE agents when the authorities released them from their custody – either after serving prison time, or while being let out on bail awaiting trial.

“Sanctuary Cities” sounds like a loving, compassionate term, but in reality it’s something dreamed up by Leftist Democrats to pander to Hispanics, since many of these illegal aliens are from Mexico and South America. They see their votes slipping from African-Americans and they think if they support vocal Hispanic groups who want open borders and unrestricted immigration into the United States, they can have a guaranteed voting block for the next fifty years. They seek power for its own sake, regardless of the harm it causes to American citizens.

They fail to realize that the vast majority of the Hispanic community in the United States supports controls on illegal immigration, too – they are most often victims of crimes committed by illegal aliens. But you wouldn’t know it because the liberal media is ignoring this in favor of frantic stories about innocent children separated from their families at the border when their parents are arrested or detained for human trafficking, drug smuggling or border violations – knowing full well that ALL children are separated from their parents upon their arrest.

Worse than Sanctuary Cities are the new Sanctuary State laws in California. The Leftist legislature and governor have passed three laws that not only encourage illegal immigration, but actually make it a crime to work with federal agencies like ICE and Homeland Security to identify and detain illegal alien criminals who would be deported (SB 54). They make it a crime for employers to cooperate with ICE when they conduct investigations of illegal aliens (AB 450), and since 2015 – in what was described as a way to make the roads safer – illegal aliens have been able to get driver’s licenses. Since that time traffic fatalities are up over 16 percent and hit and runs have increased over 24 percent. (AB 60) also makes it easier for illegal aliens to register to vote threatening the very core of our democracy.

The “Children, Family and Community Protection Act,” downloadable here, is an initiative to get onto the 2020 ballot that repeals the above three laws and requires all state and local officials to cooperate with ICE and Federal officials. It also adds criminal penalties for politicians and officials who refuse to cooperate or enforce the law. 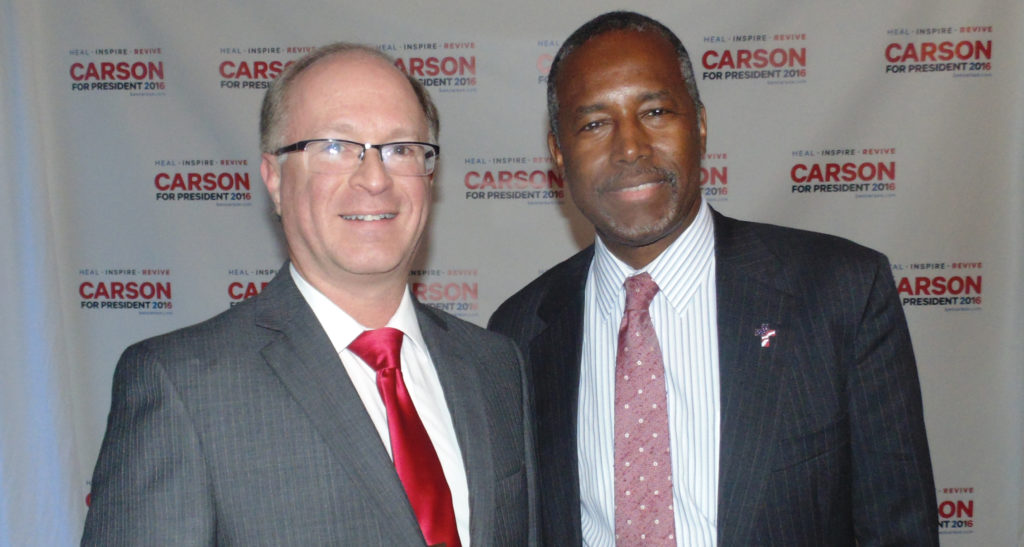 As a patriotic conservative who has worked on various national projects including the Dr. Ben Carson for President campaign, I ask for your support.

Giving even a few dollars today will send a message that you’ve had enough of these outrageous policies that favor illegal alien criminals over American citizens and start the process of ending murderous crimes like the one that took the life of Mollie Tibbetts.

Thank you in advance for your support.

P.S. We must start now to turn the tide against illegal alien criminals. Please make a secure donation today and let your voice be heard.

FPPC ID#1400288 Contributions to FIGHT SANCTUARY STATE, CALIFORNIANS UNITED TO SUPPORT THE REPEAL OF SB54 may be made in any amount and may originate from any source be it an individual, organization, corporation or political committee. All funds must be from a domestic bank and US based entity. Contributions are not tax-deductible under Federal and California law.