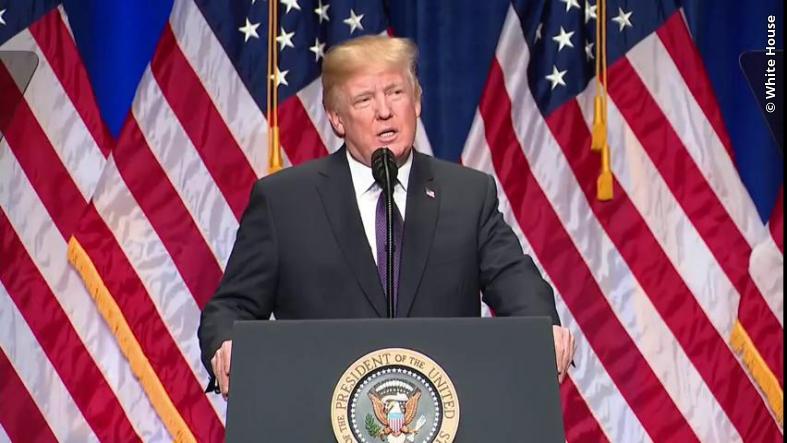 President Trump is working to end the insane Sanctuary State laws in California, but has been blocked yet again by the liberal courts. A new movement has arisen to end these ridiculous policies that allow illegal alien criminals to drive on our roads, bring drugs into our country, and harm American citizens, only to be let out on the streets to do it again. 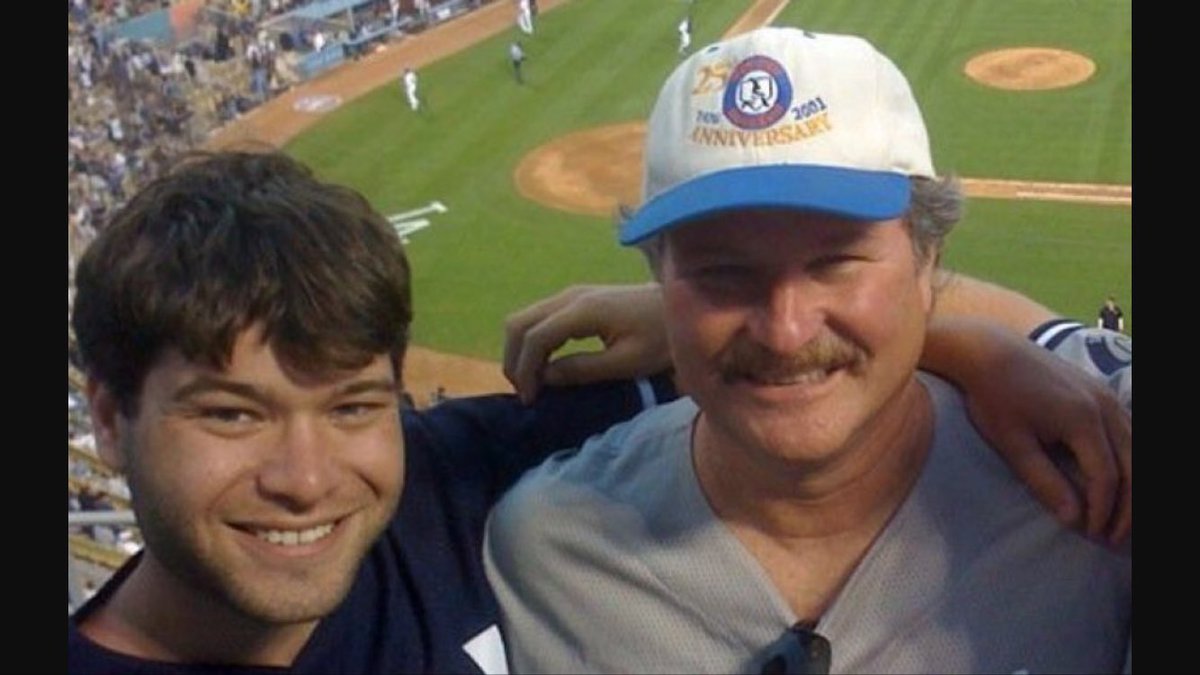 Don Rosenberg with his son, Drew, at a baseball game. Drew was killed by an illegal alien in a car accident.

Don Rosenberg, whose son Drew was killed by an illegal immigrant, has made it his life’s work to oppose the Sanctuary State in California. In July, he filed the “Children, Family and Community Protection Act,” an initiative to get a constitutional amendment onto the 2020 ballot that will repeal SB 54, which prohibits state and local law enforcement from cooperating with ICE and Federal Law Enforcement, AB 450, which makes it illegal for employers to cooperate with ICE, and  AB 60, which gives illegal aliens driver’s licenses and automatically registers them to vote.

The amendment, downloadable here, repeals the above three laws and requires all state and local officials to cooperate with ICE and Federal officials. It also adds criminal penalties for politicians who attempt to designate their city as a Sanctuary.

The only way to ensure this is done is to add paid signature gathering teams to the project. We estimate we will need at least $4 million to get the teams hired and the work done in time.

We need your support. Even a few dollars sent today will send a message that you’ve had enough of these outrageous policies that favor illegal alien criminals over American citizens.

Even if you don’t live in California, successfully opposing the Sanctuary State will go a long way to end Sanctuary Cities and States elsewhere in the country.

Every day brings new horror stories that are being committed by the criminals who are being protected by this law.

Your donation will be critical in getting this issue on the ballot. 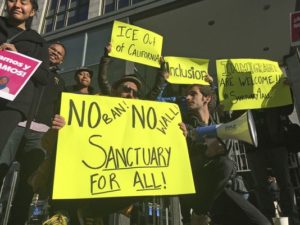 P.S. In just the last few days, the supporters of the Sanctuary State have been on full attack – proposing to eliminate ICE, our nation’s first line of defense against drugs, human trafficking, and illegal alien criminals. The Democrats have been consistently blocking funding for President Trump’s border wall. And the false drumbeat against “Children Separated from their Families” continues.

We must start now to turn the tide against illegal alien criminals. Please make a secure donation today and let your voice be heard.