Are You a Plastic Straw Denier? 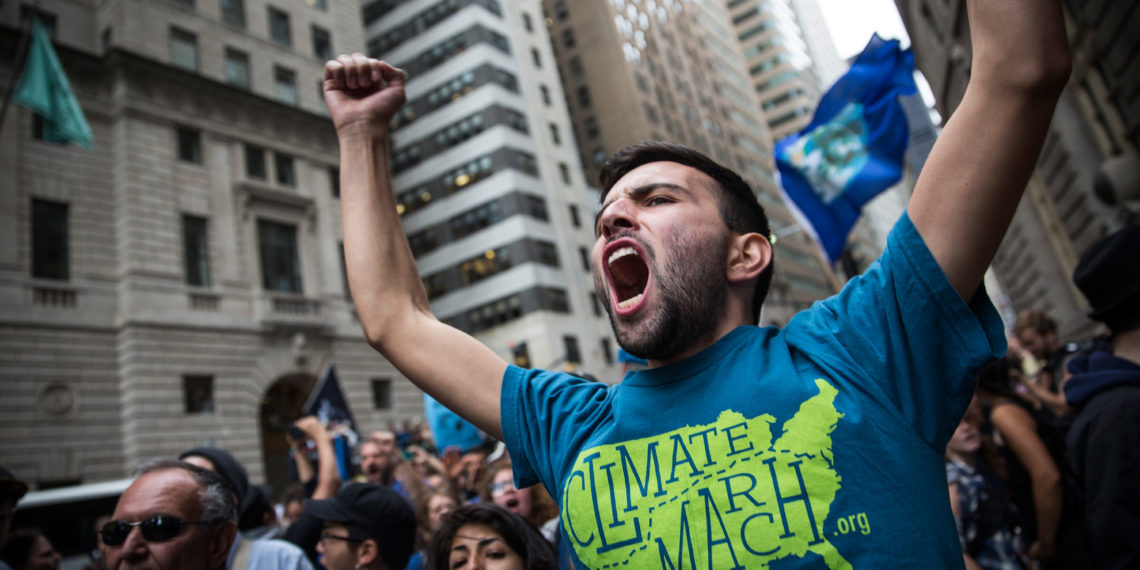 Don’t sip the Kool-Aid: Banning plastic straws is no way to save the environment.

But even a national ban wouldn’t dent worldwide plastic output. Nor does any serious research justify targeting straws: The oft-cited figure that Americans use 500 million plastic straws a day comes from a survey conducted by a 9-year-old.

Even ban proponents admit the cause is a con: “Our straw campaign is not really about straws,” Dune Ives, executive director of the outfit that pushed hardest for Seattle’s ban, told Vox. “It’s about pointing out how prevalent single-use plastics are in our lives.”

Meaning: It’s not just the straws, but the plastic bags, red Solo cups and so on. The green conceit is that plastic is bad — even if alternate materials really don’t net out as more enviro-friendly.

Notably, those supposedly more-eco-friendly straws made from plant-based materials also take forever to decompose. If they end up in the ocean, they’re just as likely to harm sea creatures as plastic ones. 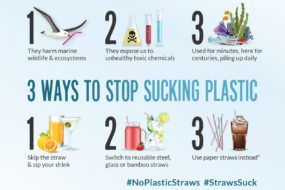 And making paper straws creates more air pollution — plus you often have to use more than one, after the first gets too soggy.

Just as with the city’s coming ban on Styrofoam, this isn’t about science, but sentiment. Activists figure they can win on the issue (or at least use it to build their fund-raising lists) because it sounds environmentally responsible.

Thing is, feeling like you’re doing something to save the planet doesn’t do any good if you’re not willing to actually think about it.
PoxNewz… Yet another example where people are motivated by what looks important rather than learning the facts. Millions of people are inconvenienced out of a misplaced sense of “doing good” which makes them feel good, while doing very little to help the environment. No one mentions that the paper straws come wrapped in plastic! Or that the manufacturing of the paper straws has an environmental impact as well. We call this “LAZY SOCIAL ACTIVISM.” Instead, look at the REAL causes of environmental damage and DO SOMETHING ABOUT THEM!