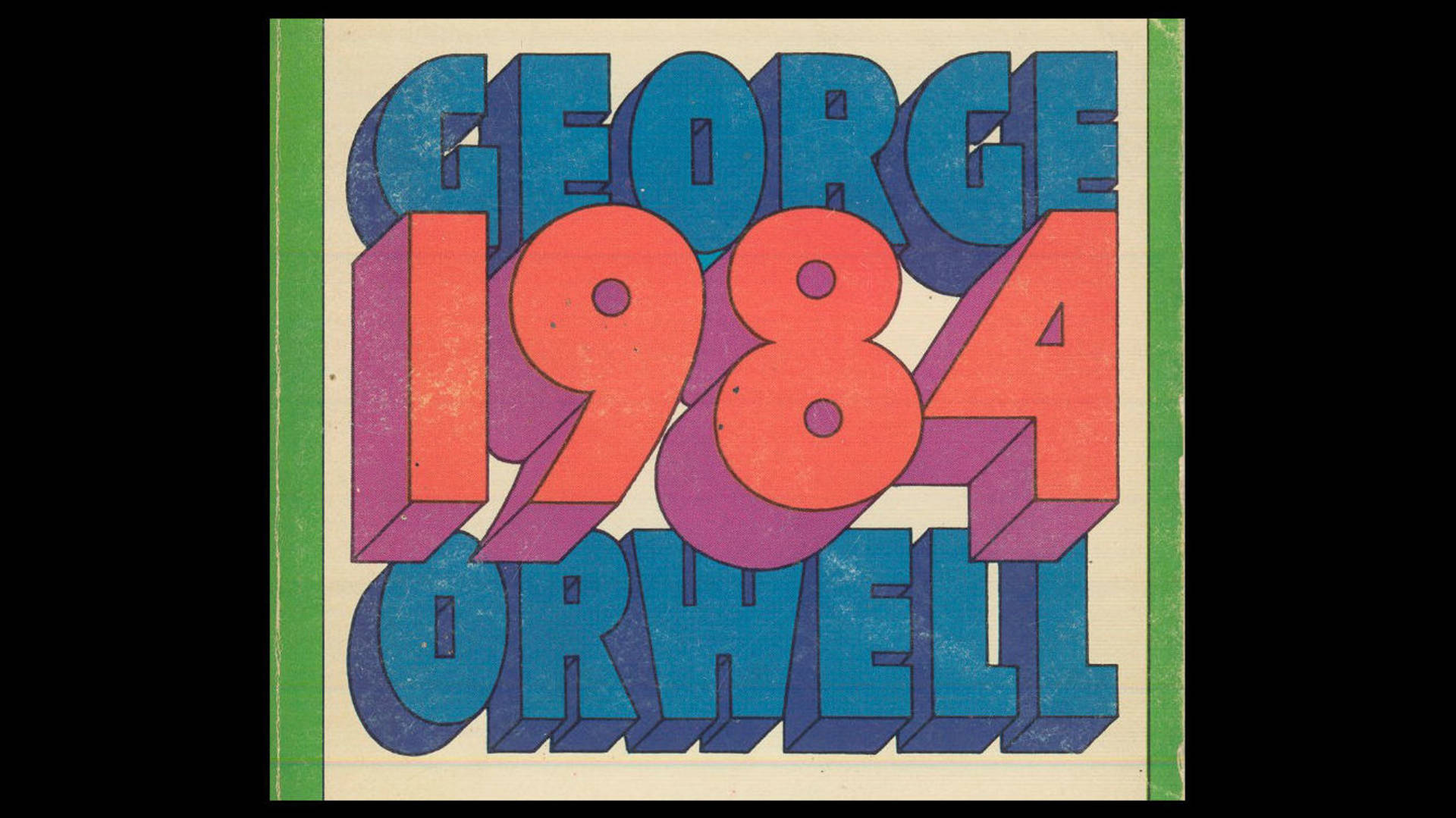 George Orwell wrote a book in 1948, predicting how life might be in 36 years. It took a bit longer than that, but our ability to control communications and technology has made many of his predictions much more believable.

“Orthodoxy means not thinking — not needing to think. Orthodoxy is unconsciousness.”

“Doublethink means the power of holding two contradictory beliefs in one’s mind simultaneously, and accepting both of them.”

“We know that no one ever seizes power with the intention of relinquishing it. Power is not a means; it is an end.”

“What can you do,” thought Winston, “against the lunatic who is more intelligent than yourself, who gives your arguments a fair hearing and then simply persists in his lunacy?”

“Don’t you see that the whole aim of Newspeak is to narrow the range of thought? In the end we shall make thoughtcrime literally impossible, because there will be no words in which to express it.”

“Freedom is the right to tell people what they don’t want to hear.”

“The Party seeks power entirely for its own sake. We are not interested in the good of others; we are interested solely in power, pure power.”

“The past was erased, the erasure was forgotten, the lie became the truth.”